5 Reasons to Choose Spain as a Relocation Destination 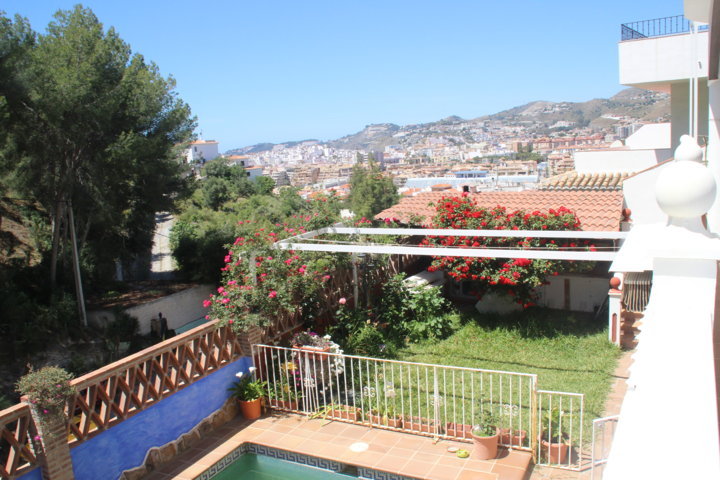 If you live in one the of larger UK cities, you are probably used to grey skies, traffic congestion and rising crime statistics, and it is no wonder a move abroad sounds like an attractive proposal. There are many reasons people chose Spain as a relocation country, Spain is second only to the US when it comes to top choices for UK residents moving abroad. Here we’ll take a look at why Spain is such an appealing option for so many.

Just about all regions in Spain experience wonderful weather almost all year round. But for the best annual temperatures, you can consider the towns of the Costa Blanca, Costa Calida, and Costa del Sol. These regions experience around 300 days of sunshine out of every year, typically you will not see snow, and continuous days of steady rainfall are very rare. Check out Costa Blanca property prices here.

Although the cost of living in Spain rose quite considerably during the last decade, it is still relatively cheap compared to most European countries. Due to the low cost eating out is an activity that can often be enjoyed; particularly if you stick to the restaurants and bars that serve a “Menu del Dia” and are frequented by locals.

The lifestyle in Spain is much more laid back and relaxed than in many parts of the UK. The pace of living is slower, and if you have suffered from stress caused by a hectic job and lifestyle, moving to Spain is something you should definitely consider.

Thanks to the agreeable climate, most people find they spend far more time outdoors when they move here compared to their old lifestyle, which leads to improved health and lower stress levels.

After the property bubble burst in the Spanish real estate market during 2008, house prices began to plummet. They continued to fall until 2012, and while 2013 prices seemed quite stable, house prices in 2014 began to slowly rise. Buying a property in 2017/2018 is still a great investment because you can expect this rise to continue and your property should be worth considerably more if you hang onto it for two or three years.

In many cases, people would love to relocate to another country, but never do so, as they do not want to be parted from their family and UK friends for prolonged periods. With cheap flights provided by companies such as Ryanair and EasyJet, travelling to and from the UK is a simple process that will not cost you a fortune. Spanish airports are being continually updated and modernised, and just about all UK airports are easily accessible from Spain.